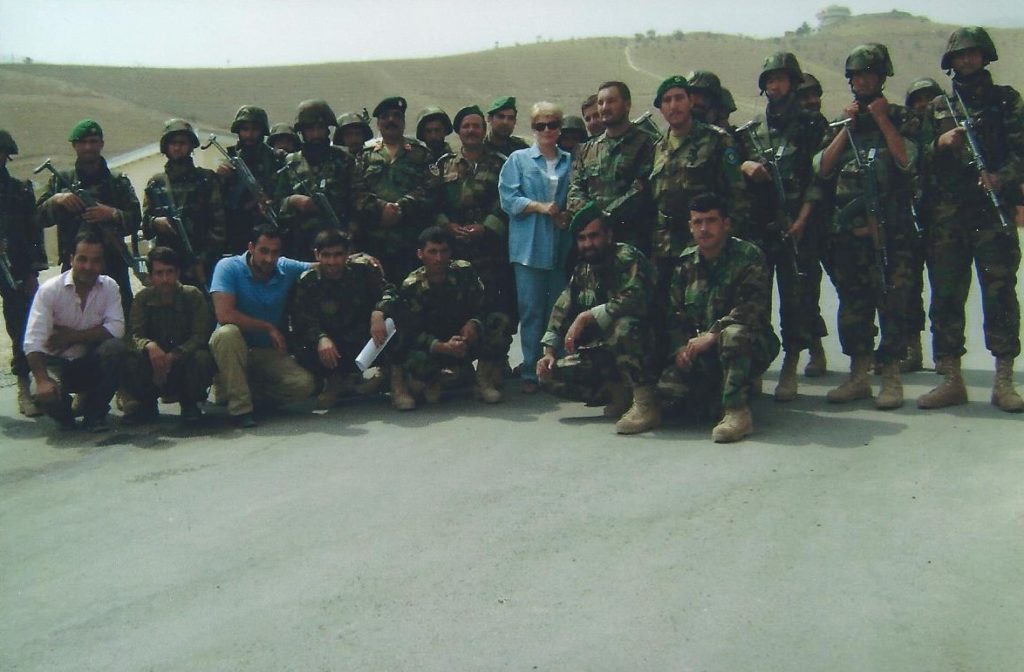 I have been listening to some very interesting dialogues on the news lately regarding Afghanistan. It seems that the latest US Administration is anxious to devise a strategy for a final success in that dysfunctional and troublesome place. Sadly, they will probably not be able to do so. Let me explain.

The talk about Afghanistan is always the same….it hosted and protected the Taliban before the September 11th attacks, it is the graveyard of empires where the Soviets failed miserably, it is America’s longest war, it is a country stuck in the 14th Century, and on and on. Very rarely, if ever, do I hear anyone talking about the missing, and absolutely crucial, detail in this narrative. Where are the Afghan people in all this, and why isn’t the International Coalition, led by the United States since 2001 bringing them into, and along with, the whole endeavor?

I know a little bit about this because from about 2005 to 2012, I had the privilege of being part of a journalism outreach designed to directly reach the people of Afghanistan. While most reporting on Afghanistan by foreigners was headed back home to their governments or their television audiences, I helped to train Afghan journalists to create a culture of accurate reporting to their people that helped to inform, educate, encourage them as they tried to define what their country would look like in a post-Taliban, modern world.

We explained, in simple terms, what the new electricity infrastructure would look like, how long it would take to build and, most importantly, what the responsibilities of the new consumers would be.  We used diagrams, interviews with a broad spectrum of foreign engineers, Afghan officials and everyday people to frame the massive work that was being done to pull Afghanistan out of the rubble of ignorance and into the promise of what the Afghans are fond of calling a “bright future”.  By Western standards, much of the work we did looked unsophisticated, even crude, and amateurish, but to the Afghans, starved of real information and explanations, it was a god send. Even the Afghan Government was among our most ardent supporters.

We were one of the very few programs that was focused on something most of the more sophisticated, more “knowing” powers that rise to the top things in this world did not consider. Afghanistan was a country of people whose educations and attempts at modernization had been stifled by decades of senseless conflict. They had been collectively robbed of the very tools they would need to embrace the liberation of their country and the new attention being paid to it by the world. They were being asked to turn their backs on sometimes backward tradition and divisive tribalism in favor of something they could not quite envision or understand. They reacted by circling the wagons closer and, sometimes, even embracing our enemies there because they were something they could understand better than they could understand us.

What would have happened if the nascent program on which we worked had grown into a national swell of outreach to inform, educated and encourage a people to see what the world was trying to do for them?  We will never know because the very people that allowed us to create that program ultimately failed to see its usefulness. We were defunded and the people of Afghanistan were again left to find their way in the darkness by themselves.  They, the people, still are not being helped to become one nation working together for that “bright future”.  Until they are, no other strategy will succeed in Afghanistan.

When Will They Ever Learn?

The Failure of Our Successes