Mary Ann Callahan worked in Afghanistan from 2003-2012, living for a large portion of that time independently among Afghans, in Afghan neighborhoods and connecting to the local population on a personal as well as official level.

Her most important role was to develop and administer an independent journalism program that helped to train Afghan journalists to report accurately to the Afghan public regarding the development of their country and the importance of the international presence in assisting that development.

Her work in assisting in the creation of such a program was recognized by key elements within the Afghan Government, who welcomed accurate reporting of the positive work being done to help build a new, contemporary Afghanistan. Ms. Callahan is now back home in the US and lives in Upstate New York. 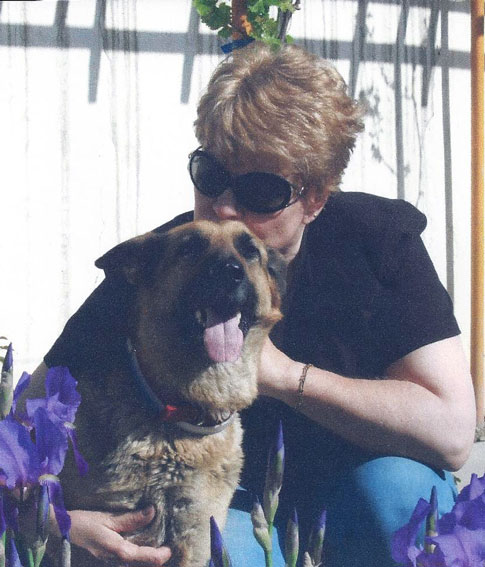